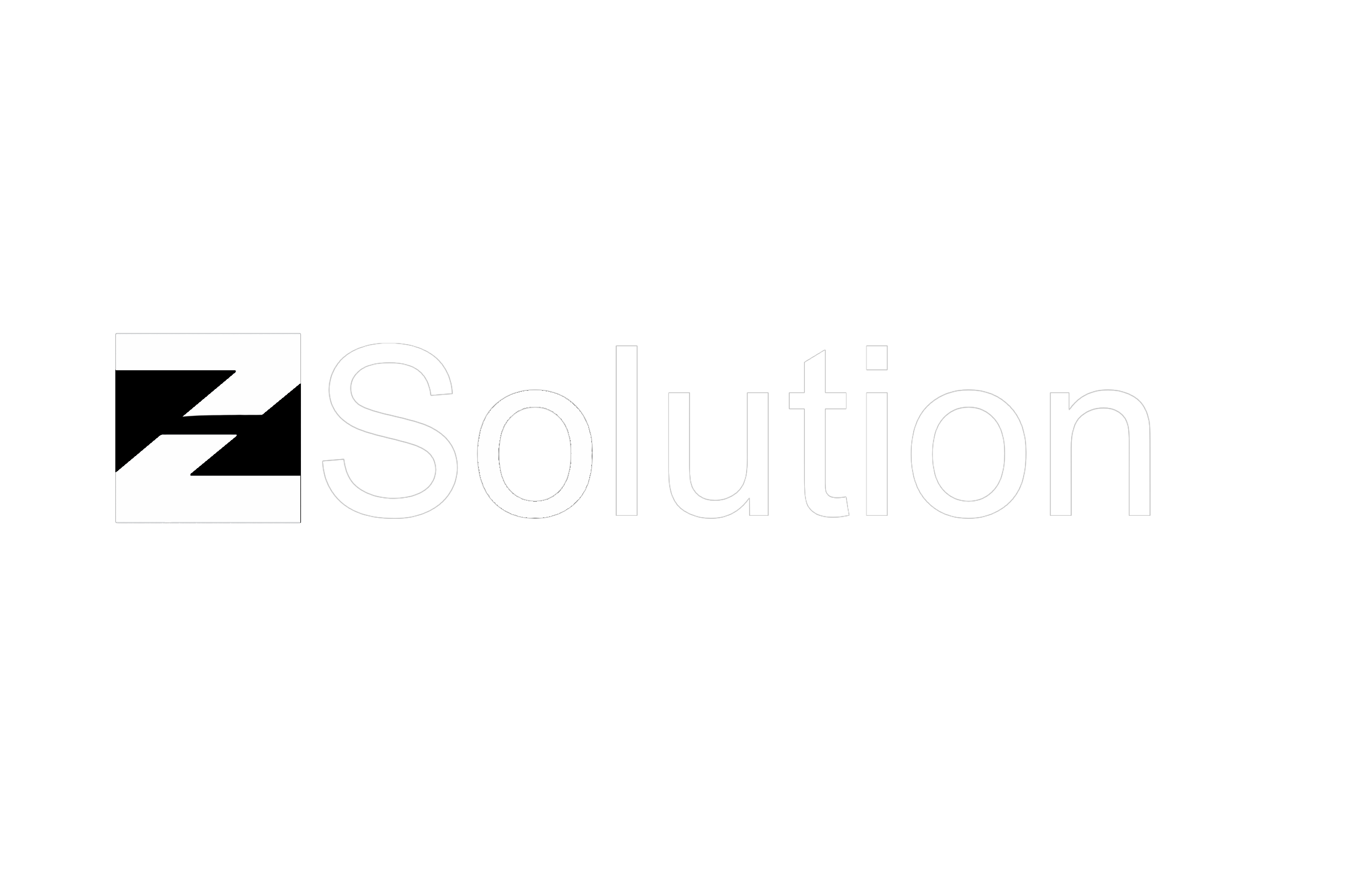 Concrete is an easy material to use and manage that is part of nearly every construction project. However, if concrete work is not performed properly, there can be major problems and latent defects.  Two possible concrete conditions that are commonly part of construction litigation: Cracking and curling.

There are three major types of cracks in concrete slabs: Ranked from least to most serious, they are shrinkage, settlement and frost heaves.  In all cases the mix design of the concrete and the environmental conditions during its placement must be accounted for to provide a uniform and structural concrete outcome that meets the needs of the end user.

Settlement cracks may be more than just mere “settling” of a building on concrete.  Settlement cracks often are caused by inadequate site preparation when the slab was poured, sometimes due to the underlying ground not being properly compacted, dried, or prepared. The subsoil’s consistency also will play a vital role in the ultimate outcome of the concrete’s integrity.  Settlement cracks occurring after 30 days of placement normally warrant analysis to determine if a problem in placement existed and whether they pose a larger problem.

Frost heaves, the most serious of the three, is when frost leads to structural damage.  Ice forms in the soil, which later thaws and causes heave.  As an example, a 10-story building with frost heaves could experience vertical ground movements of six to 24 inches, which can crack and damage walls, footings, and pavements.  Frost heaves pose a very real and significant risk, requiring immediate attention, in-depth analysis, and proper remediation strategy.

Curling of concrete occurs when a concrete slab’s corners and edges noticeable rise, this occurs along outer edges, expansion joints and control joints.  Also, of concern is curling along random cracking lines of the concrete surface.  If not remediated the curling normally is precursor to cracking through the structural integrity of the concrete.  Most curling issues are caused by differences in moisture content or temperature: One part of the concrete slab, such as a dry section, shrinks more than the wet portion – causing curling.  This is common occurrence if a portion of the placement was delayed or held during the placement process.

Most curling issues are revealed during the drying process, allowing for an easy fix during construction. However, when curling issues are not identified within the first 30 days of placement and immediately remediated, significant cracking and structural integrity problems can be expected in future years.

Concrete issues are not easy to identify.  What starts as a hairline crack may rapidly grow into a serious problem, but no one knows until the concrete is properly tested, inspected, and analyzed.

As an example of how the company works, Z Solution has a complete ground penetrating radar (GPR) system for concrete inspection and analysis that can reach depths of up to 24 inches (more specifically, the company uses the GSSI Structure Scan Mini XT with 3D software and LineTrac XT, calibrated in January 2019).

Giving its clients a competitive advantage, Z Solution’s Z Mobile Lab goes to construction and building sites to conduct its work.  The company’s mobile laboratory and equipment allow Z Solution to control the entire process of conducting investigations and informing analysis, instead of relying on multiple consultants, subcontractors or third parties for testing equipment and case examinations.

Z Solution is led by Alan Zirkelbach, a legal consultant and expert witness with more than 15 years of experience assisting attorneys and companies in Florida, Georgia, South Carolina, and North Carolina. Adding credibility to his work, Zirkelbach has 35 years of experience running a successful construction company that has been building throughout the Southeast U.S. since the mid-1980s.